The construction industry has seen a leap in investor confidence with sentiment towards future activity the strongest it has been in seven months, according to monthly data compiled by IHS Markit.  The report highlights a sharp rise in new business with procurement activity increasing at its quickest pace in five years. 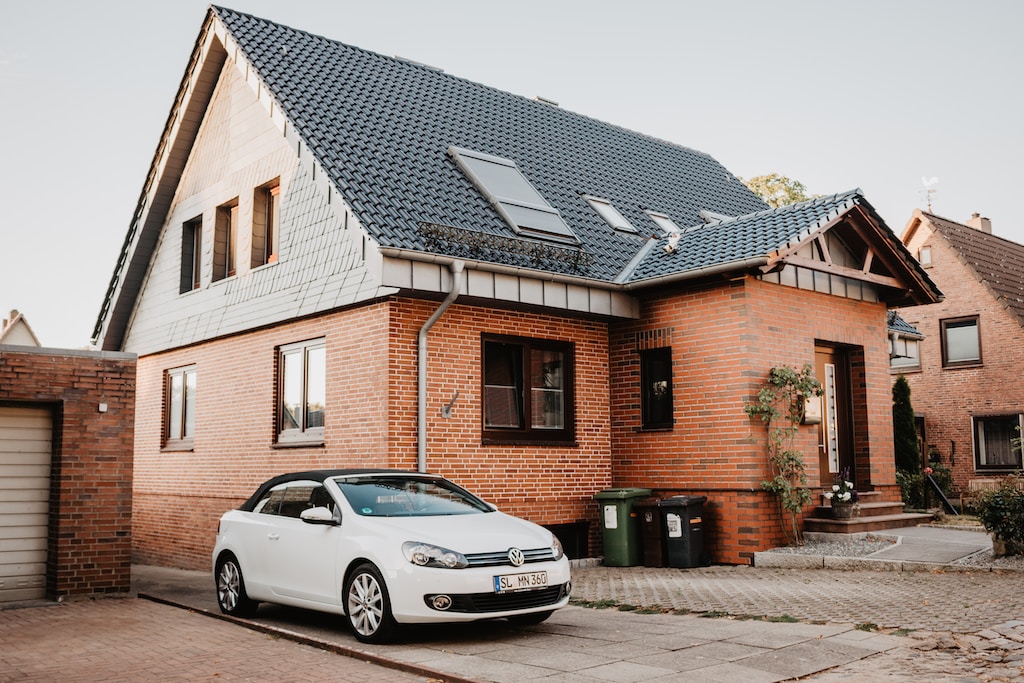 Overall, the industry is continuing to show growth with housebuilding once again leading the way.  The headline seasonally adjusted IHS Markit/CIPS UK construction total activity index registered a score of 56.8 in September, up from 54.6 in August but still down on July’s 58.1 (any figure above 50.0 indicates growth of total construction output).

Commercial projects are also getting back on track according to the data, with the pace of work increasing at a two-year high.  Continuing a positive trajectory, new orders rose for the fourth time in as many months as manufacturers and wholesalers catch up with back-orders and increased demand.  The outlook in civil engineering is less positive, with activity falling for the second month running and at the sharpest rate since May.

Redundancies in the industry are slowing with cautious optimism returning and workforce contraction easing to its slowest in seven months.  Staff numbers have continued to fall, however, with some anecdotal evidence that the end of the government-funded furlough scheme has caused some companies to restructure their operations.

The report concludes that confidence in the 12-month business outlook is the strongest it has been since the pre-lockdown period, supported by expectations of a sustained rise in new business.

Commenting on the September report, Eliot Kerr, Economist at IHS Markit, said, “Following August’s slowdown, growth in UK construction activity rebounded strongly in September. There were faster increases in activity in both the housing and commercial sub-sectors, which more than offset a sharper decline in civil engineering work.

“Forward-looking indicators point to a sustained rise in activity, with new work increasing at the quickest pace since before the lockdown and sentiment towards the 12-month outlook at its strongest for seven months.

Chartered Institute of Procurement & Supply Director Duncan Brock said: “UK Construction took off in September, soaring ahead of both the manufacturing and service sectors in terms of output growth and recording the fastest rise in purchasing activity since October 2015.

“Government support schemes are winding down, so the bigger worry remains levels of job creation. With another drop in employment numbers, vacancies were sparse and further redundancy schemes could be on the cards once this pent-up demand for work is satisfied.

“But for now, builders are stocking up for Brexit and Covid preparations, so purchasing remains strong in spite of longer delivery times and some shortages. Optimism is at a seven-month high, so builders are enjoying this resurgence in activity following the summer lows.”

In case you missed them, you can read previous editions here:

PrevPrevious PostIs Turning Office and Retail to Residential Housing the Future of the High Street?
Next PostWhy flexible is the new norm – the Flexible OfficeNext 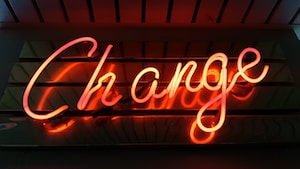