How Often Should Fire Alarms and Smoke Detectors be Tested?

Keeping employees, residents and all users of a property safe is the most important role for a facility manager. Keeping them safe from fire and smoke is vital. Fire alarms and smoke detectors are critical tools to alert people to the presence of fire and smoke, but they must be maintained and tested frequently.

We are often asked ‘how often fire alarms and smoke detectors should be tested?’ We’ve pulled together everything you need to know about testing fire alarms in commercial premises and the specific information social housing landlords need about maintaining smoke alarms.

How often should a fire alarm be tested on commercial premises?

According to article 13 subsection 1 of the Regulatory Reform (Fire Safety) Order 2005 [FSO], it is a legal requirement for the responsible person to make sure that the premises are, to the extent that it is appropriate, equipped with appropriate fire detectors and alarms in order to ensure the safety of relevant persons where necessary (whether due to the features of the premises, the activity undertaken there, any hazards present, or any other relevant circumstances). The persons designated to carry out and maintain these measures must be competent individuals, according to subsection three. However, after receiving the necessary training, a responsible person (or someone who has been designated by the responsible person) may do fire alarm system testing. 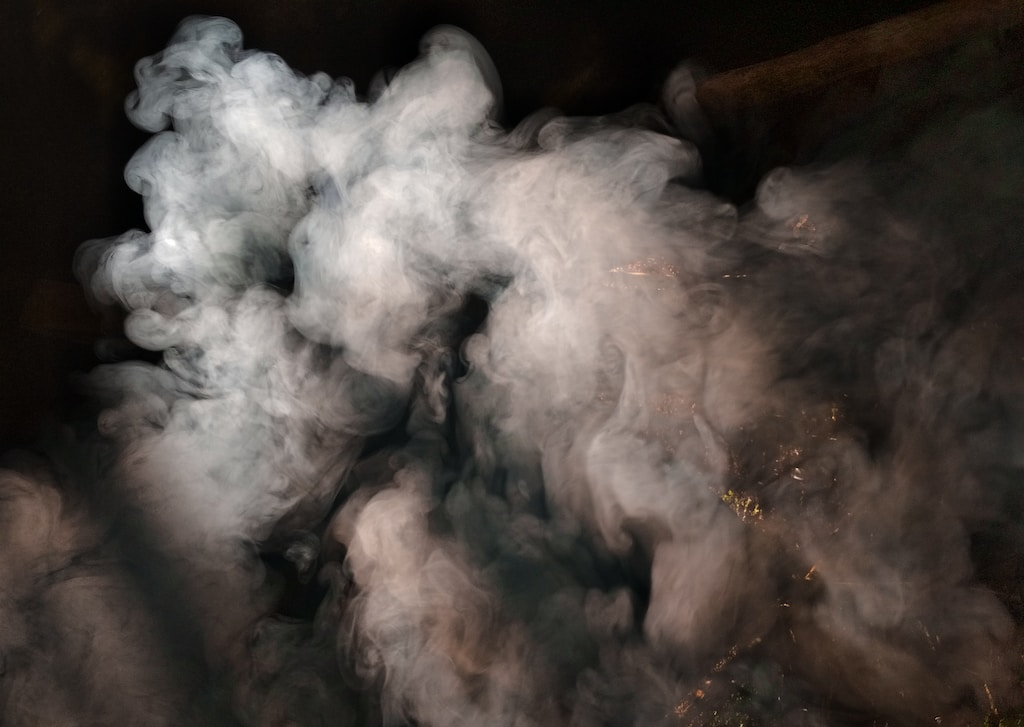 What are the different types of fire alarm systems?

There are 2 different types of fire alarm systems. These are automatic and manual.

A manual call point (outstation) is needed for the manual fire alarm system in order to activate the fire alarm, which will then be registered on the fire alarm panel (master station). With additional outstations in higher-risk locations like plant rooms, commercial kitchens, and laundries, the outstations must be situated near fire exits and escape routes.

A user may manually raise the alarm by an outstation, which will once more be registered on the master station, in an automatic fire alarm system in addition to being activated automatically by smoke or heat detection.

There are two types of fire alarm systems available for use in commercial or business settings: conventional and addressable.

First, a conventional fire alarm system will record a detected fire as occurring in one of the designated zones, such as the ground floor, warehouse, or plant room, depending on how the system was designed and installed (whether by automatic fire detection systems or the activation of a fire alarm manual call point).

The current fire risk assessment should specify the kind of fire alarm system that is needed in your building.

How often should my fire alarm system be tested?

BS 5839-6: 2019 Fire detection and fire alarm systems for buildings is the pertinent British Standard with relation to testing a fire alarm system. Every business building’s fire alarm system must undergo a weekly test to make sure there hasn’t been a severe failure and that it is functioning properly, according to section 25.2 of the code.

To accomplish this, a list of every outstation on the property must first be made, as each one should be inspected in turn to ensure that all locations are checked frequently.

In smaller facilities, it is permissible to test just one location each week. For instance, in a facility with a few outstations, they might all be examined over the course of two months in rotation. To make sure all devices are tested for the same amount of time, it may be more acceptable to test two or three outstations each week at larger facilities.

According to article 13 subsection 1 of the Regulatory Reform (Fire Safety) Order 2005, “the responsible person” is legally required to make sure that the premises are, to the extent that it is appropriate, equipped with appropriate fire detectors and alarms whenever it is necessary to do so in order to ensure the safety of relevant persons.

A routine test is essential to make sure that there hasn’t been a serious malfunction of the complete fire detection and fire alarm system, which would otherwise go undetected.

The people designated to carry out and maintain these measures must be competent, according to subsection 3. However, after receiving the necessary training, a responsible person (or someone who has been designated by the responsible person) may do fire alarm system testing.

According to BS 5839-6: 2019 section 25.1, testing a fire alarm is typically relatively simple and doesn’t call for specialised skills. However, it could be appropriate for a qualified individual to give basic instructions on how to test a fire alarm system so that this is done diligently.

The Fire Safety Order (FSO) defines the responsible person “in relation to a workplace” in part 1 subsection 3 as “the employer if the workplace is to any extent under his control, or in relation to any other premises, the person who has control of the premises (as occupier or otherwise) in connection with the carrying on by him of a trade, business or another undertaking (for profit or not); or the owner, where the person in control of the premises does not have control in connection with any of the foregoing activities.”

Who should test the fire alarm system?

A fire alarm’s testing is typically something that the building’s occupant can do, according to BS 5839-6: 2019 section 25.1. This could be the FSO’s designated responsible person or another individual they’ve chosen, such as property, facilities management or security manager. Both will, however, require straightforward directions on how to do so.

At least one fire alarm call-points should be activated during each weekly test to ensure that the alarm sounds and the panel gets the signal.

During business hours, test a manual call-point to ensure that the control panel and alarm sounders function properly.

What procedures should be followed when testing the fire alarm system?

The following suggestions are appropriate when doing the fire alarm test:

A special check should be made every day to ensure that either the equipment indicates normal operation or that any fault indication is getting the necessary attention in locations where the master station’s location could cause the audible fault warning signal to go unnoticed for longer than 24 hours. It is not necessary to document this examination. This may, for instance, be a sizable site with the primary master station housed in a security structure at the entrance.

An outstation should be run once a week. It should be verified that the call is appropriately received at the master station and that both the master station and the outstation can understand and hear a brief test chat. To accomplish this, turn on the manual call point, which sets off the alarm on the control panel. Once the appropriate volume has been reached, the device can be reset by inserting the reset key into the call point, and the fire alarm can then be hushed and reset using the control panel.

To ensure that everyone in the building is tested in turn, a separate outstation should be employed for each weekly test.
In order to prevent unnecessary alerts and guarantee that the fire alarm signals are properly received, it is crucial to remember that if the fire alarm is connected to an alarm monitoring centre, they are notified right before and right after the weekly fire test. 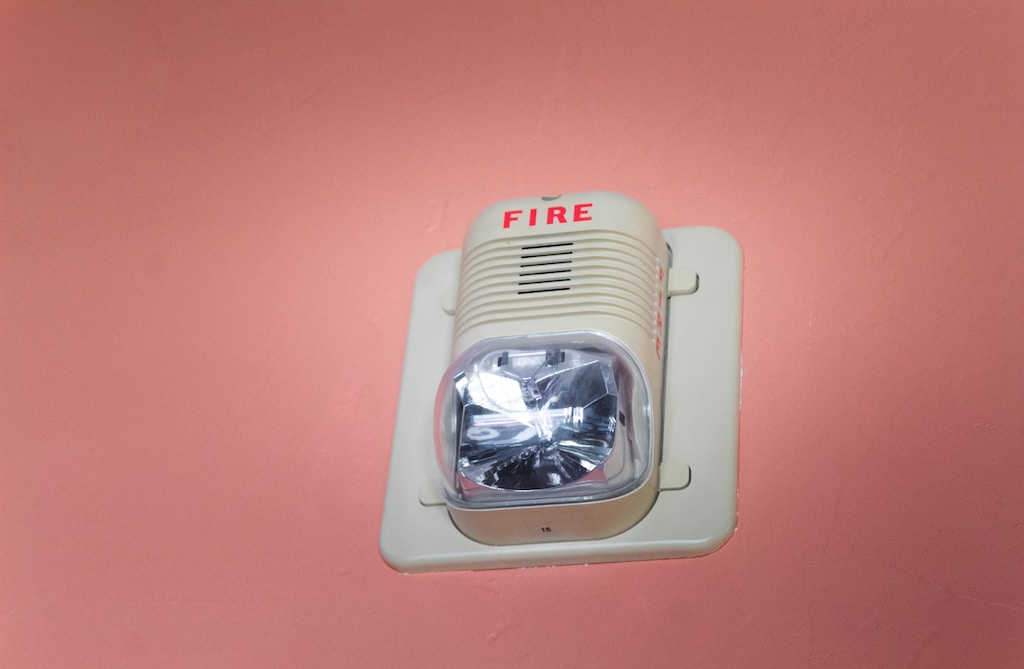 How should the testing of the fire alarm be documented?

A formal record should be kept of the weekly test’s outcome and the specifics of the outstation that was employed. In an ideal world, this would be noted each week in a fire logbook and kept for any upcoming inspections by the neighbourhood fire and rescue department or any other authorised third party. Any flaws or inadequacies should be reported to a qualified individual for inquiry and correction. The following is how the FSO defines a competent person:

“For the purposes of this article, a person is considered competent if he possesses the necessary education, training, experience, knowledge, and other attributes to enable him to effectively help in implementing the preventative and protective measures.

These certified individuals would be fire alarm maintenance contractors who have received the appropriate training and certification, ideally with some sort of recognisable third-party accreditation.

According to BS 5839-1: 2019, it’s crucial to regularly examine and service the fire alarm system in order to find any hidden issues and fix them in order to restore the system’s integrity. A competent individual with expertise in fire detection and alarm systems, with an appropriate understanding of the system, and with easy access to replacement parts and components, should do this routine examination and testing.

The use of companies registered with organisations offering third-party certification or accreditation, such as British Approvals For Fire Equipment (BAFE), can ensure the expertise of a fire alarm maintenance company or organisation. The type of work that needs to be done each year includes the following:

The work described may be completed throughout the course of two or more service visits during a 12-month period, even though it must be done on an annual basis.

The competent person would also need to point out any defects, such as a lack of fire alarm manual call points, low audibility of fire alarms in some places, a lack of detection for the type of fire alarm installation, and any identified wiring or signal failures. They would also be required to note any modifications to the building’s use, design, or construction that would affect the system’s efficiency. Investigate any false alarms or flaws that were noted in the fire logbook, and if possible, correct them completely.

Any periodic inspection and service should result in the issuance of a certificate of conformity and appropriateness.

If it is determined that there was a lack of fire alarm system maintenance and a serious injury, property damage, or mortality occurred as a result, the offender may be prosecuted and could receive a jail sentence. 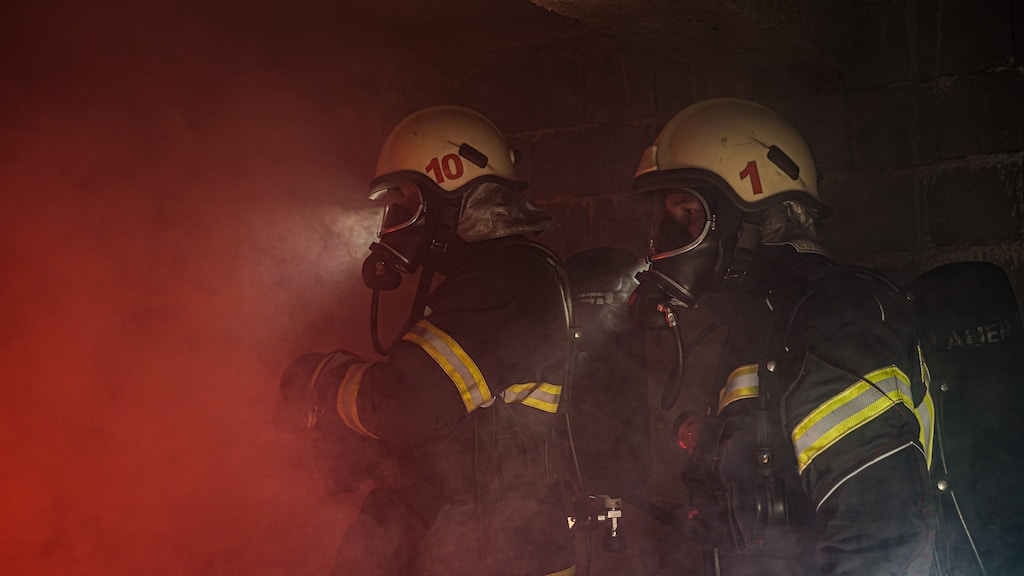 How frequently should smoke detectors be tested? – Landlords of residential properties and providers of social housing

The use of smoke detectors can save lives. There are numerous varieties of smoke detectors, ranging from dual sensor smoke alarms to optical alarms and heat alarms. Your property must be equipped with a properly functioning fire detection system, and we advise that you inspect your smoke detectors frequently.

You have a duty of care as a landlord, housing provider, or estate agent to make sure you use the right trained tradespeople for your upkeep. You could be held accountable if you can’t prove you’ve given the right trader your instructions.

Who Can Carry Out Smoke Alarm Testing

A smoke alarm cannot be checked by just anyone. Did you know that only someone with electrical training should test smoke detectors?

How often should smoke detectors be tested?

You should frequently check your smoke detectors. We advise having them checked out by a specialist every year.

For instance, did you know that 85% of smoke detectors have an unknowingly expired “replace by” date? Maintaining your smoke alarms carefully and correctly could save lives.

In England, there is currently a stricter detection level standard than ever before for all rental houses.

The Domestic Fire Alarm Regulations must be followed by landlords (BS5839-6:2019). Due to this, landlords must: 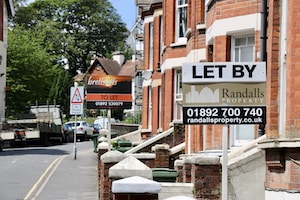 Turning Around Voids and Empty Properties