RFM offer plumbing services to our facilities management customers as well as providing plumbing maintenance to social housing organisations and some of the UK biggest insurance companies. Everyone likes the idea of having the best plumbing service - but what does that involve?

Most property managers understand the need to frequently inspect a building’s plumbing system. When a business building’s water, drainage, or heating system fails, it can affect users’ safety, and impede your clients’ productivity and an organisation’s performance. In the long run, preventive plumbing maintenance saves time, money and stress compared to reactive emergency repairs.

A full-service plumbing and maintenance company will usually handle anything from leaking taps (faucets) to installing a new kitchen or bathroom suite. Typical plumbing problems solved and services offered by the best plumbing companies include:

Toilet not flushing properly or leaking

A leaking toilet or a toilet that does not flush can be a nuisance. A leaking toilet can also contribute to the cost of your bills, especially if your property has a water meter. This is why when making toilet repairs it’s important to act fast to guarantee that the facility is fully operational as quickly as feasible and with the least amount of disruption. In the event that a repair is not possible, the best plumbing services will instead install a new toilet.

Water leaking from a tank or cylinder

Water tanks and hot water cylinders are frequently located in inaccessible areas of homes, making it difficult to detect a problem with the tank until the damage caused by the problem becomes obvious. Effective plumbing services will provide a quick response to customers to prevent further damage to their property or belongings caused by a hidden leaking or overflowing water tank. 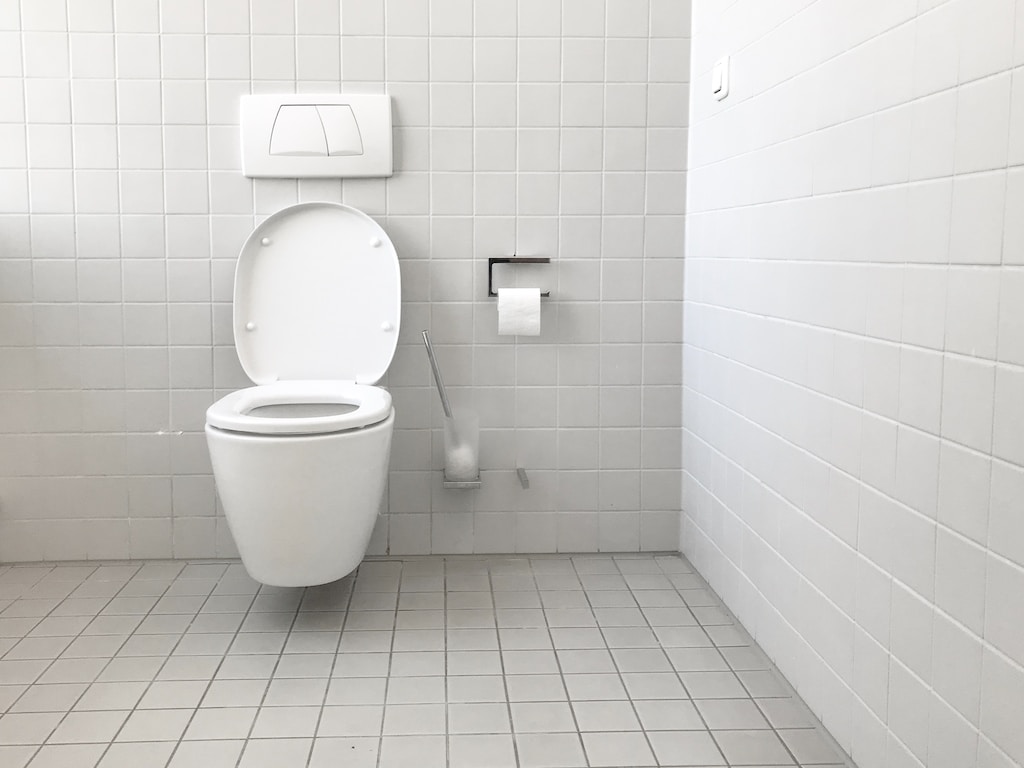 Bath or shower tray that is leaking

Unfortunately, a leaky bath or shower tray is often only discovered when water damage appears right beneath the bathroom. But don’t panic; expert engineers can quickly identify the source of the leak and repair it, preventing further damage to your office, school or home.

Weak shower pressure can be infuriating and nobody wants to get washed under an underwhelming dribble. Whether it is a home shower or a shower block in a large manufacturing plant – the appropriate pumps and equipment are required to deliver effective showers. And if you provide shower facilities because your premises involves excessive dirt or an unpleasant environment then it could be a health and safety issue.

It’s critical to get the water pressure just right; if it’s too high, users may be sprayed with water every time they turn on the tap. Not only would filling the bath take hours if the water level is too low, but it could also signify a leak or rupture somewhere in your pipes. Check your pumps and pipelines right away if you don’t have balanced water pressure. You should get your plumbing system and any plumbed-in appliances restored as soon as possible since pressure variations can cause catastrophic harm.

Fixing pipes that are leaking or burst

If you don’t act quickly, water pouring from a damaged or burst pipe can do serious damage to a workplace or home. It is important that a plumber responds fast, arriving on-site to determine the source of the problem and treat it as quickly as possible, minimising water damage.

Pipes that have burst or are leaking can lead to unpleasant and expensive aftermath. Mistakes like turning off the heating in an unoccupied building in bitterly cold weather, failing to replace or repair old or corroded pipes, or putting off small leaks until tomorrow will almost certainly come back to haunt you. So, to be safe, keep up with regular wear and tear and keep an eye out for any telltale signs of a leak, such as mould, mildew, or pooled water.

A leaking tap can be found in almost every property. While it may appear to be a minor issue, a leak or two can quickly turn into a torrent if left unattended for long enough. It also has the potential to waste a significant amount of water.

Did you know that a leaking tap can waste up to 90 litres of water every week, costing you money and harming the environment by requiring more water to be collected from natural sources?

The best plumbing services will be able to work on all types of taps, whether monobloc, mixer, or traditional, and can usually provide a thorough repair, lowering the amount of money that leaking water might cost you. A simple repair with a new washer will often solve the problem. However, something more serious could be causing the leak in the water system.

If a repair is not possible, a good plumber will install new taps. 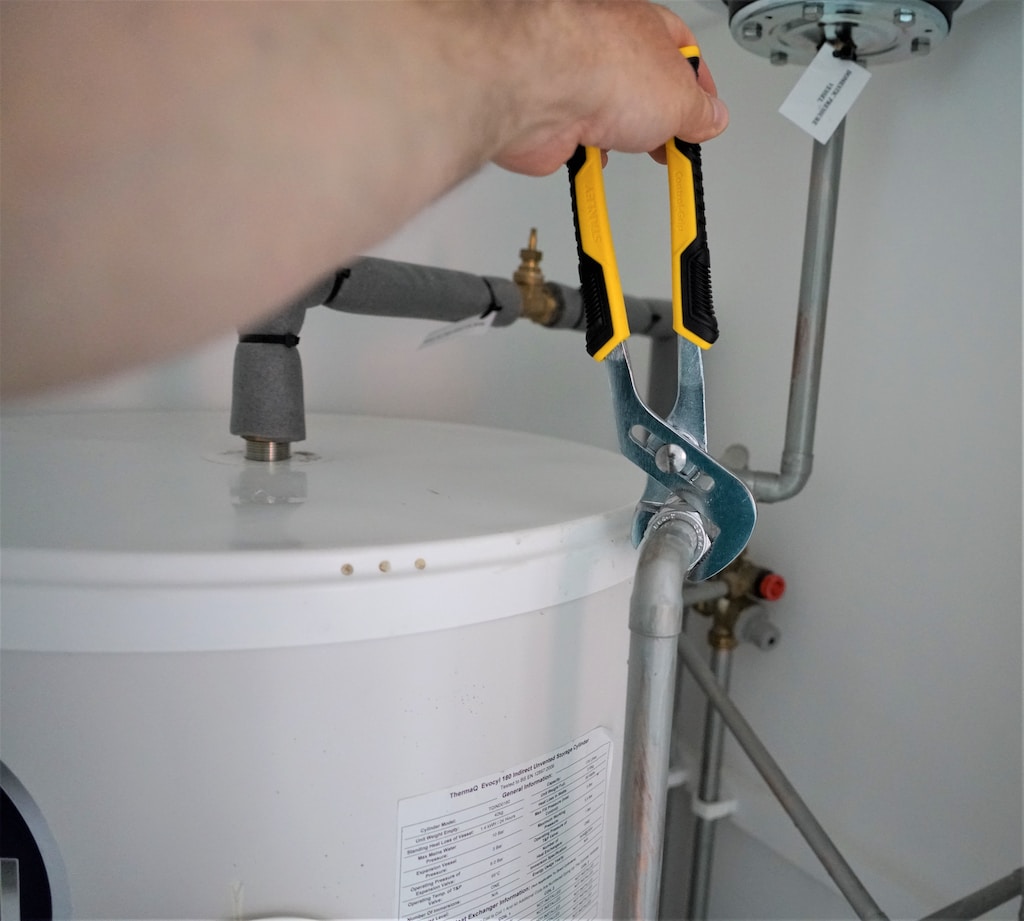 Do you have a radiator that isn’t getting hot and has to be repaired, power flushed, installed, or moved? A good plumbing service should be able to deal with a wide range of radiator difficulties, including a lack of heat, leaks from the connecting pipework, re-fitting radiators that have separated from the wall, and valve replacement.

Without hot water and safe heating, a building becomes uninhabitable. Ensure that your boiler is serviced and maintained on a regular basis by a thoroughly qualified and Gas Safe registered heating engineer. Optimal boiler maintenance is critical to ensuring good boiler operation and minimising the risk of carbon monoxide poisoning. It’s also crucial to inspect your water heater on a regular basis. This should ensure that your water temperature is maintained and that any safety valves and overflows are functional.

A good plumbing service should be able to install a new washing machine, dishwasher, or American refrigerator freezer. They should be able to set up a replacement washing machine, a new dishwasher, or an American refrigerator freezer. They should make any necessary plumbing modifications to ensure that the new appliance fits and functions properly at a time that is convenient to the property owner or manager.

Installing a new bathroom suite or kitchen is a big and sometimes stressful project.  It is smart to choose highly skilled plumbers to work swiftly and efficiently alongside other trades to complete any necessary adjustments for the installation of a bathroom or premises toilets. 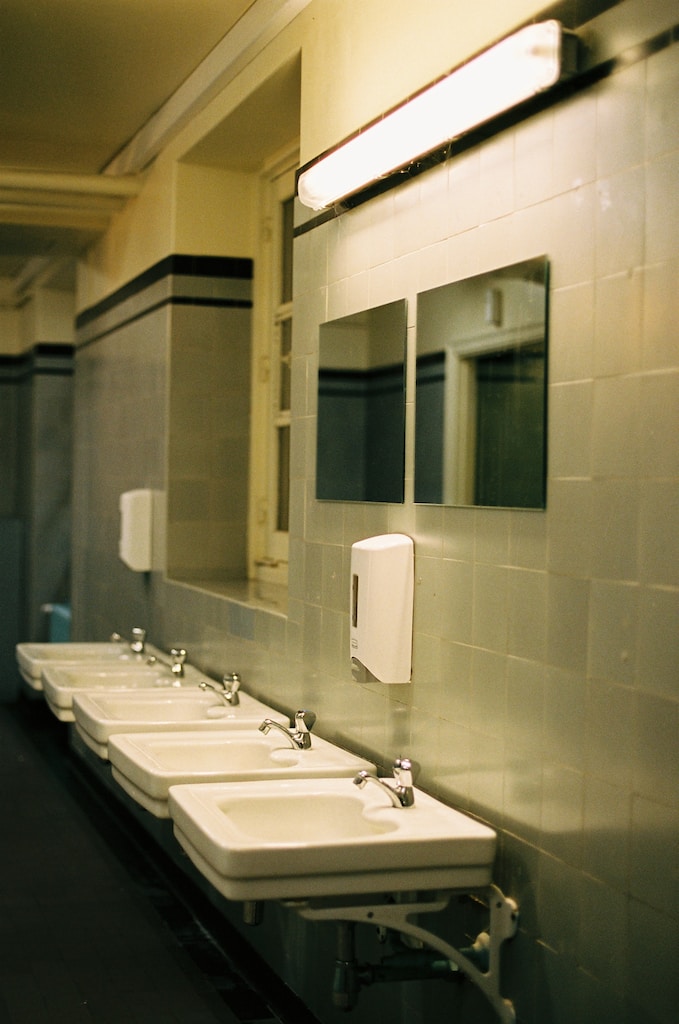 A backed-up sewer or blocked drain can pose a real problem, not only to the pleasantness of our environment but also from a health and safety perspective.

It goes without saying that keeping things moving smoothly is far easier than dealing with the aftermath of a drainage disaster. There are plenty of hazards to watch out for, from toilet overflows caused by individuals flushing baby wipes down the toilet to oily, gurgling plugholes that take hours to drain.

Regularly check your flow rate and backflow valves, and call in the pros with drain unblockers, power rods, or hydro jets to keep things going.

While you can conduct some duties and checks yourself as a hands-on facilities manager or property manager, you will occasionally want expert assistance. We’re here to help, whether you need routine plumbing maintenance or aid in an emergency. Our plumbing maintenance and repair engineers cover the North of England and Scotland. 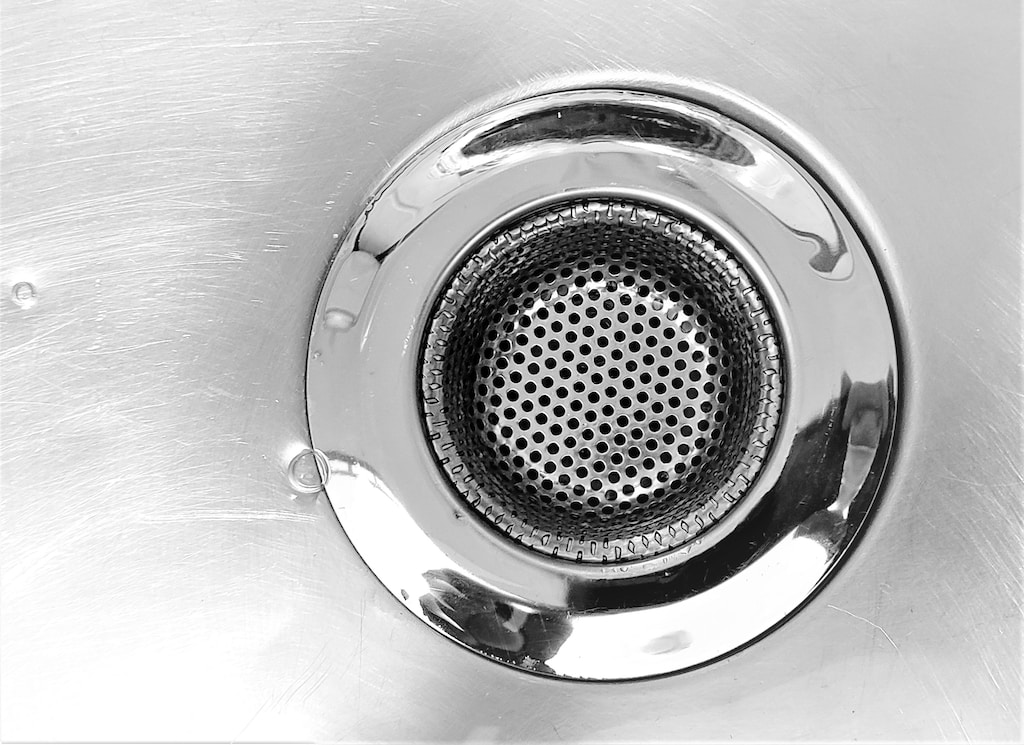 Why Should You Be Concerned About Your Plumbing?

Although the pipes and drains linked to your office, school or home are built to withstand a lot of abuse, they are not invincible. You could be looking at major damage and hefty repair fees if you don’t take care of your vehicle on a regular basis.

Scheduling regular maintenance checks with a trained plumber will help you avoid a lot of problems and give you peace of mind. In fact, partnering with an expert Facilities Management company to uphold a program of planned maintenance makes good economic sense.

How Often Should Plumbing Inspections Be Performed?

A yearly plumbing inspection is highly recommended for examining the condition of pipes and appliances and providing information that can be essential in forecasting potential leaks, corrosion, or malfunctions. Even contemporary plumbing systems, such as those made of corrosion-resistant copper and other materials, are not impervious to issues.

Water puts a lot of strain on pipes and equipment; for example, a water heater may need to be repaired much sooner than pipes, thus frequent maintenance checks are really beneficial. Experienced plumbers can determine when a water heater is about to fail and intervene before it does.

What Is Involved in a Standard Inspection?

A plumbing maintenance check includes your water heater, toilets, faucets, shut-off valves, washing machines, and sump pump, among other pipes and equipment. Blockages, corrosion, and leaks will all be looked for by the plumber.

External pipes must be considered in addition to internal issues, as failures in the sewer or water lines to and from the house can be extremely destructive and often severe.

As part of an Integrated FM or Total Facilities Management package, at the end of every plumbing maintenance check, reports are recorded in the Computer-aided Facilities Management (CAFM) system which includes recommendations, repair suggestions, and estimates for future work that may be required.

Is There Anything Else I Can Do To Prevent Leaks?

Plumbers may also provide helpful information on equipment that can be used to detect water leaks in the same manner that a smoke detector does, by emitting a high-pitched noise if leaks are detected at key spots near the device.

Many catastrophic issues can be avoided via attention and inspections, preventing damage and saving thousands of pounds in worst-case scenarios. The terrible impacts of leakages can be avoided, and the property’s integrity can be maintained, with checks taking only approximately an hour.

The Truth About Upholstery Cleaning | What to Expect & How It Works