When it comes to infant school cleaning, the safety and welfare of the children is the top priority. The products used must be gentle enough to not have any effects on the children, including those with allergies and/or asthma, yet strong enough to be able to kill any germs and bacteria.

The classroom is one of the most used rooms in an infant school. They can be a breeding ground for germs and bacteria. It’s crucial that it is cleaned properly and thoroughly.  When cleaning infant schools it is important to think about what areas are most used in a classroom, you automatically think of their desks and chairs and doors.

Chairs should also be cleaned properly so they are free of any crumbs that may have been dropped by the children whilst they eat.

When cleaning infant schools, it is also very important to make sure the doorknobs of the classrooms are properly cleaned.  A lot of children will touch them in order to open or close the door. If a child sneezes and touches the doorknob, another child could catch their germs. Therefore, these should be cleaned every day along with the desks and chairs. 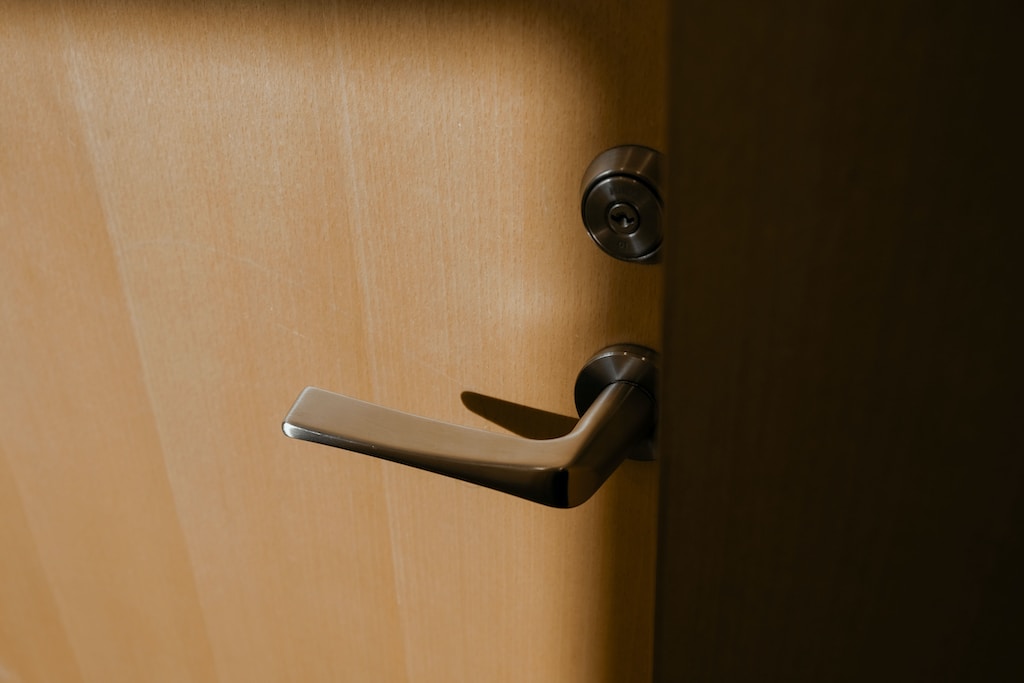 The floors of the classrooms in infant schools attract all the critters, such as spiders and even rats depending on the area. Crumbs are always around the floor but also there is residue that comes off the children’s shoes as well. The floor must be vacuumed, keeping in mind some of the important areas that must be checked, such as the corners of the room and behind doors and under desks.

Windows can often be forgotten when cleaning infant schools, but windows in classrooms can sometimes get really dirty with many fingerprints. Dirty windows can stop light getting into the classroom. So it’s always a good idea to clean them with a cloth, including any glass panels on the doors to get rid of any fingerprints. 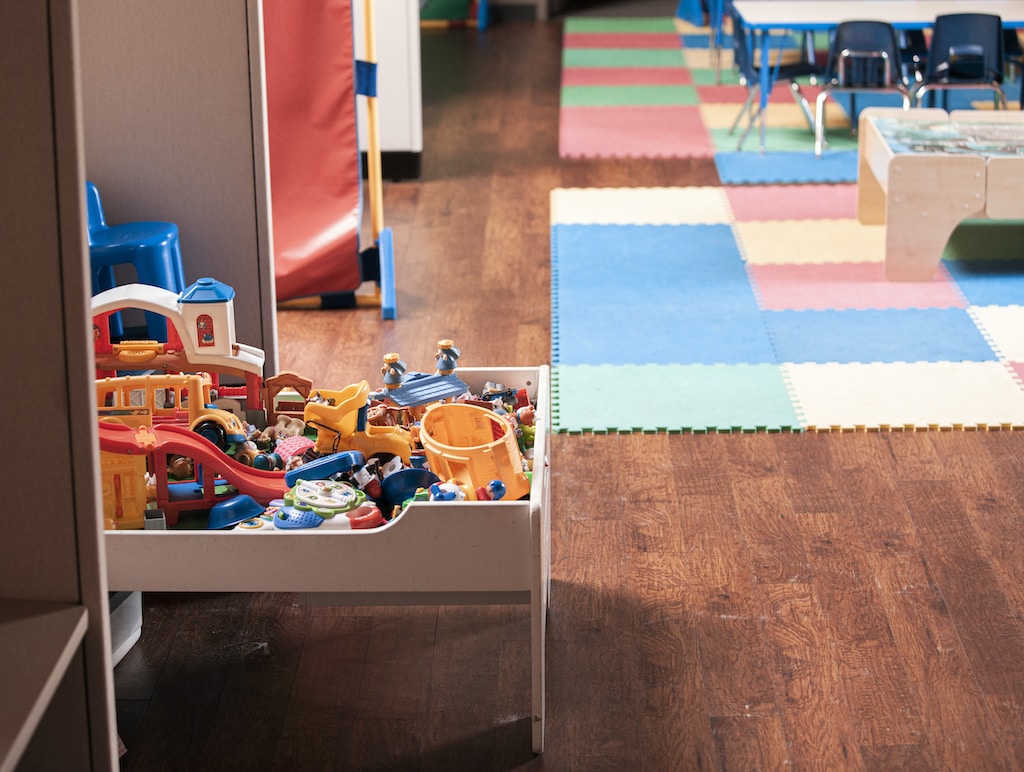 The school bathrooms are one of the dirtiest rooms in an infant school as children are constantly using them during breaks and lunch times. Disinfectants must be used on the actual toilet itself; the lid, under the lid, the toilet seat, under the toilet seat and around the inside rim of the toilet bowl. This is to ensure no germs, bacteria or leftover urine residue remains as it could cause illnesses. Appropriate COSHH Health & Safety measures should be in place and followed.

Around the bathroom, signs should be placed on walls to teach the children how to use the the sinks and toilets properly. This will reduce the chances of illness and also teach them to keep the bathrooms clean. An example would be to teach children not to splash water on the ground, so children don’t fall, and also not to play with the soap as it can be slippery.

Inside the toilet itself, one thing that bothers a lot of schools, is the build-up of limescale and how to stop it from building up. There are normally tablets that you would just drop into the toilet and let them stay there overnight, but in a school with children it isn’t recommended as they won’t fully degrade within a night. As such it is best to use them on a Friday afternoon after the children have gone. Instead you can use distilled malt vinegar, pouring some around the whole bowl and leaving it there overnight to get rid of limescale.

It’s also a good idea to flush all the toilets the morning afterwards because the smell may disturb children. You can also use limescale removing toilet cleaners. Using the entire bottle over the limescale and leaving it overnight.

The RFM Help Desk team are trained to escalate emergency procedures and introduce continuity plans as appropriate. During implementation all Help Desk staff are briefed on the school’s specific requirements. The Help Desk coupled with effective administration is core to the success of effective infant school cleaning operations. 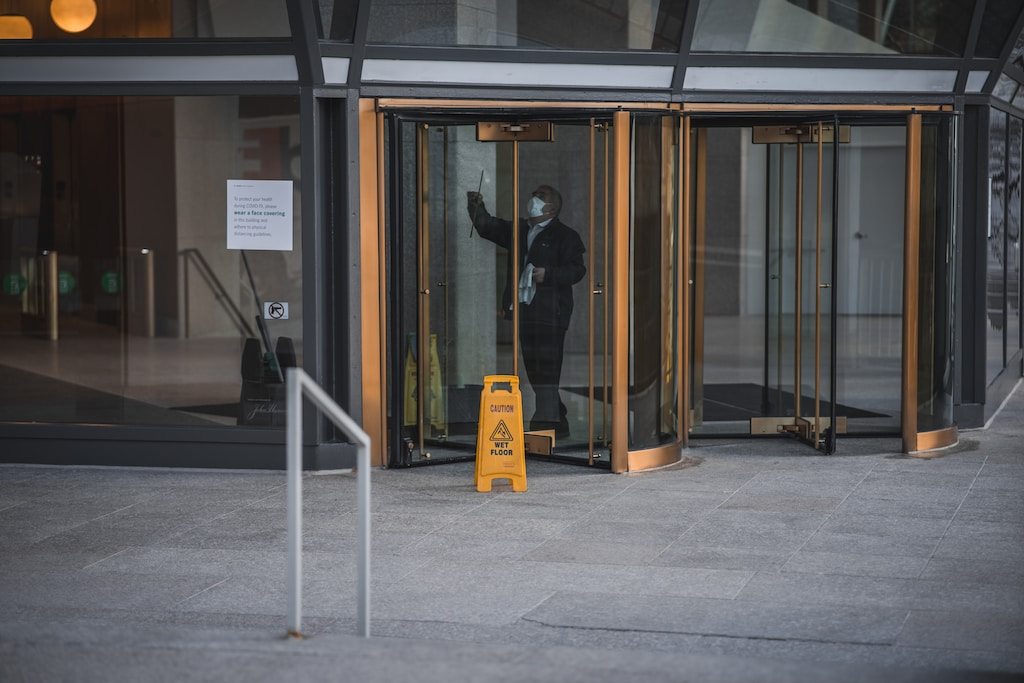 The Caretaker plays a significant role in maintaining an infant school, ensuring it is always safe and secure. They will be the first point of call in many circumstances (including cleaning duties where necessary) and responsible for the locking/unlocking procedure. They are often responsible for, but not limited to, the following:

Park Primary PRU is a 50 placed KS1- KS3 Pupil Referral Unit. To ensure a safe and clean environment RFM Group were selected to provide a full cleaning service for the primary school. RFM Group provides cleaning services to many schools and pupil referral units across the North of England.